Used at Nanomakers, it can produce nanopowders at industrial scale.

Laser pyrolysis consists in decomposing in continuous way the gaseous materials by a laser beam. The know-how and the technology patented by CEA masteres the process at pilot scale. Nanomakers then bring this technology into the industrial scale to elaborate innovative nanopowder.

a nanopowders synthesis technology which makes the difference

Laser pyrolysis was developed following an original and patented concept at the CEA. The principle is based on the interaction between a laser beam and the reactants in a reactor.

The energy transfer causes the decomposition of the reagents in the form of atomic radicals which recombine together to form particles immediately. Particle growth is mastered by a controlled quenching effect.

This technology has been extensively compared against competing processes. It has a clear superiority in terms of product quality, industrial capacity, robustness and reliability. 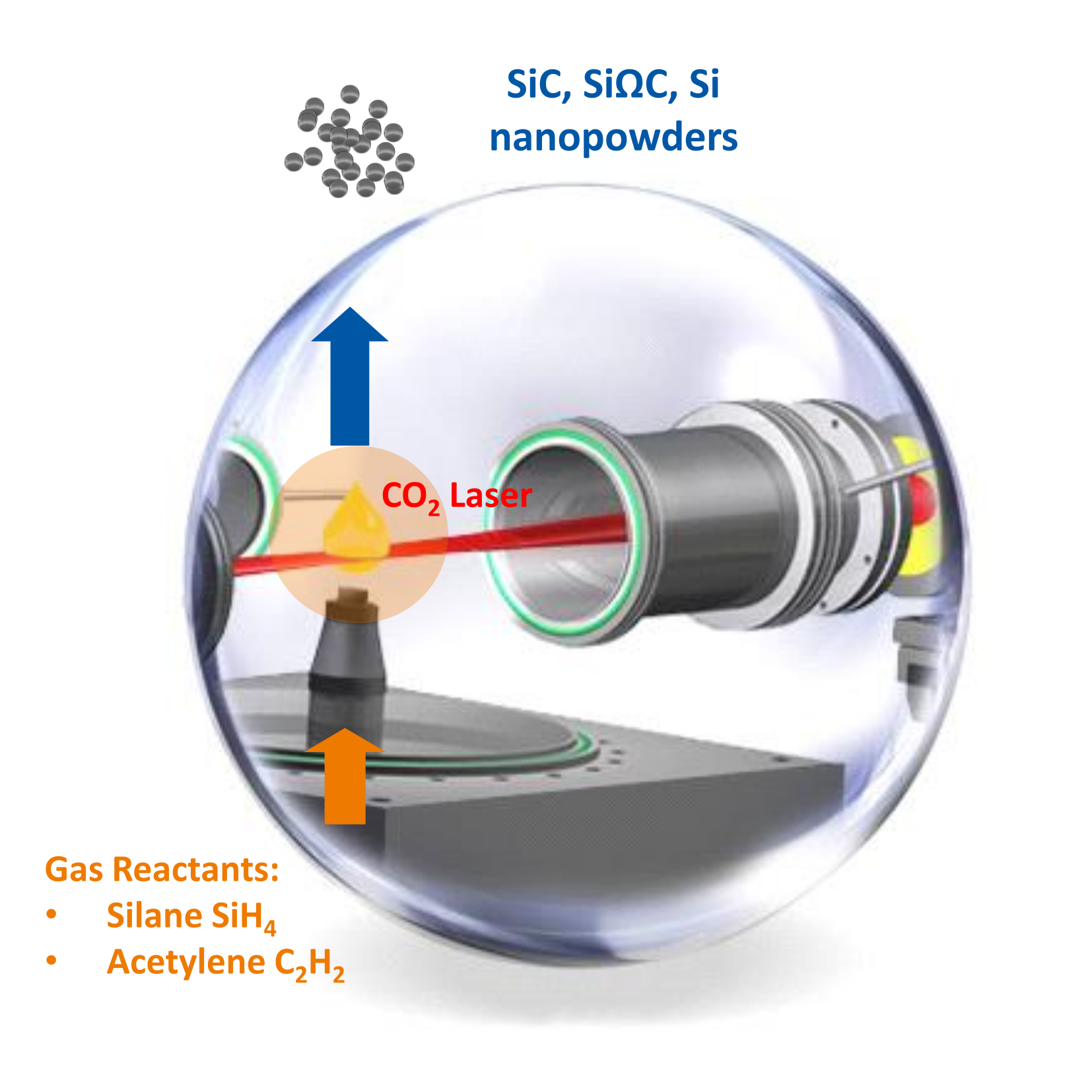 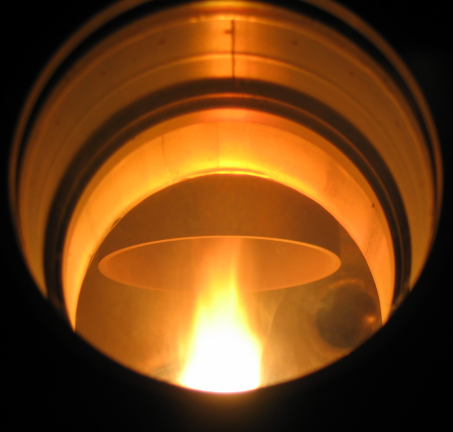 The properties of nanopowders produced by Laser pyrolysis are unique: